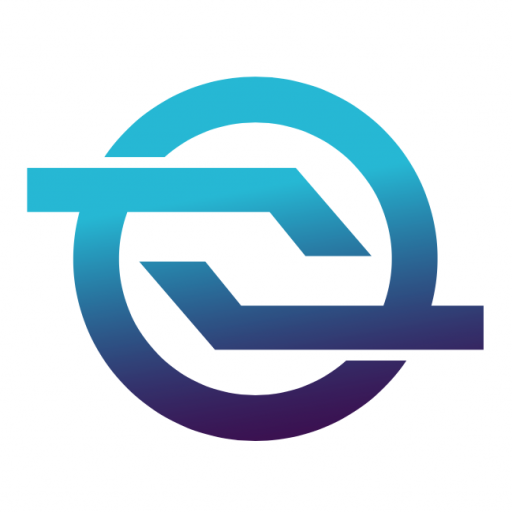 What Is the Best Way to Begin Game Development? 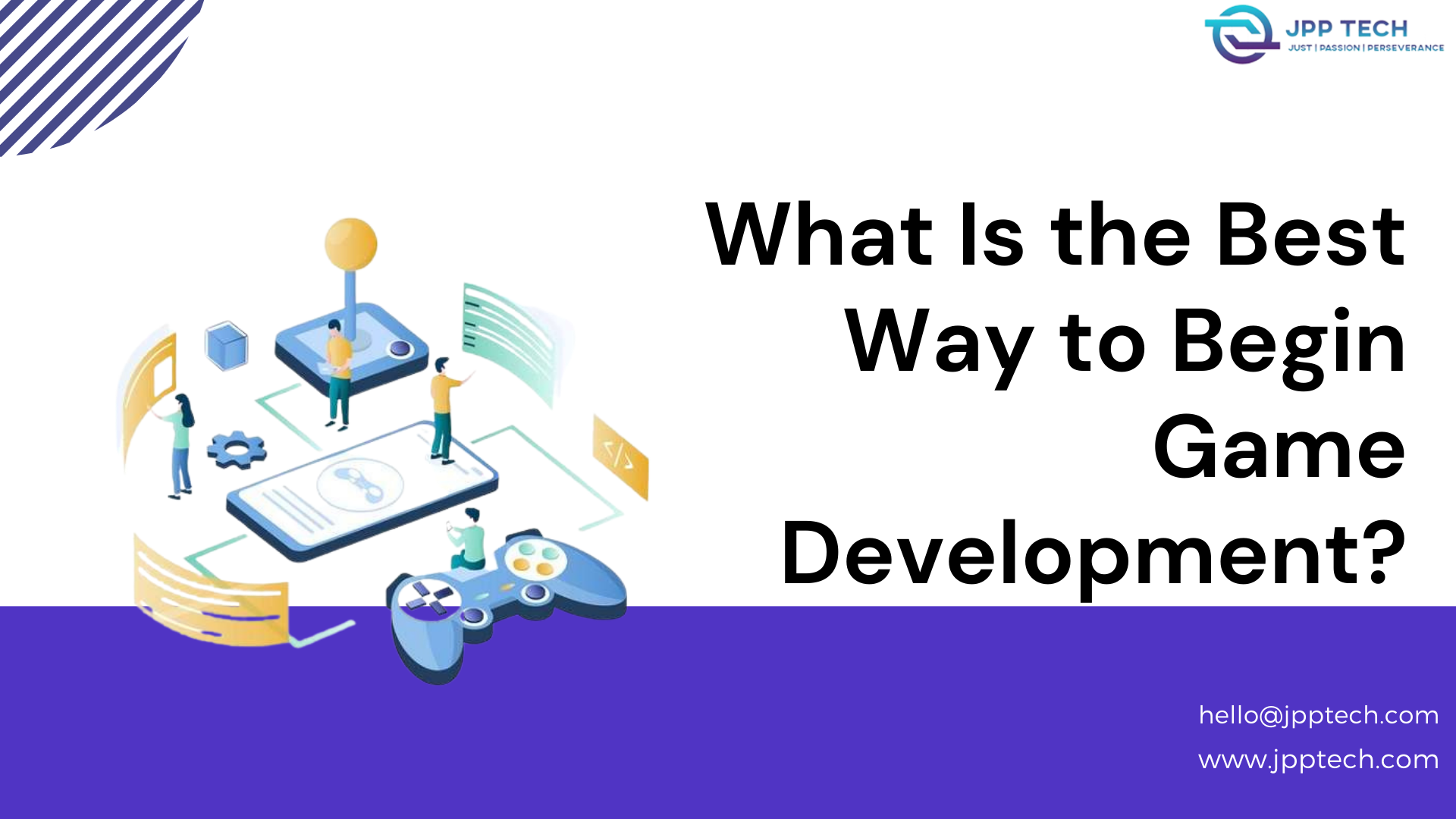 Whenever we see a game, it seems that it is so well designed. As game developers, we begin to consider how we might bring our brilliant concept to life so that everyone may enjoy the game.

How would you feel if you had the power to shape your current world and create a whole new one? A reality in which asteroids strike a vessel, possibly stationed in space! Perhaps a game set in the water where you must combat pirates!

If you are reading this article then definitely you are looking for information on how to get in-game development, well keep faith with this article because this is going to be very useful for you. This article will acknowledge you about the fundamentals for your beautiful journey in game development.

Let’s start with a basic understanding of game development and game design before moving on to more advanced areas.

What is Game Design?

Game design encompasses a wide range of disciplines, including computer science/programming, creative writing, and graphic design. Game designers are in charge of imagining and bringing video game worlds to life.

The art of applying design and aesthetics to create a game for enjoyment, educational, exercise, or experimental reasons is known as game design. In the form of gamification, aspects, and principles of game design are increasingly being applied to various interactions.

Based on game design concepts

What is Game Development?

Game development: The entire procedure for making a video game

And if you think designing a video game is as simple as playing one, think again!!!

Is the game all about a few keys and a cursor? Well, my answer is no, not at all. Let me explain it in the proper manner.

Many elements come together in the creation of a game, such as a script, characters, audio, art, lighting, and so on, to create a completely new universe in a video game!!!

What Are the Different Game Development Components?

Everything has a backstory, and video games are no exception!!! Your tale can have a relatively simple linear structure, or it can have a non-linear structure with plot changes based on character actions. The essential point is that your players should be drawn in by a compelling story!!!

Characters are always present in any story, right? Or I can ask you that Do you know any story without characters? Well, don’t think so. Why I am telling this because the very fundamental part of any story is only characters either in drama or any video game. You must decide on the characters’ appearances and personalities, as well as how fast they should move, their manners and qualities, and so on.

What do you think that who is supporting our body? Well, few people would say leg or few will say our backbone, right? Well, accordingly most famous answer our backbone it is. In a similar way, Audio is the backbone of video games. Let me explain how, when we used to play games then we really like that game because of the sounds. And especially children, right? After the sound factor then we go for the other features. You must choose from a variety of noises in the game world, such as playing sounds, background music, and so on, to build a realistic and plausible video game.

Without responsive art video games would look likes bodies without breath. So I can say that video games are just responsive art. As a result, art is crucial since it determines how the game feels. What art includes various things like the texture of the game, lighting of the game, 3D modeling of characters and objects, and particle systems to create fire, fog, snow, etc.

If you’re interested in pursuing a career in game creation, here are the most popular programming languages.

There is no specific programming language that is exclusively used for Game Development. However, C++ is the most popular game development language, as well as the most often used language for game engine development.

Key Benefits of An E-Commerce Website for Business Owners

Every App Developers Must Know About These Mobile App Development Frameworks

A young digital agency based in NH and MA.